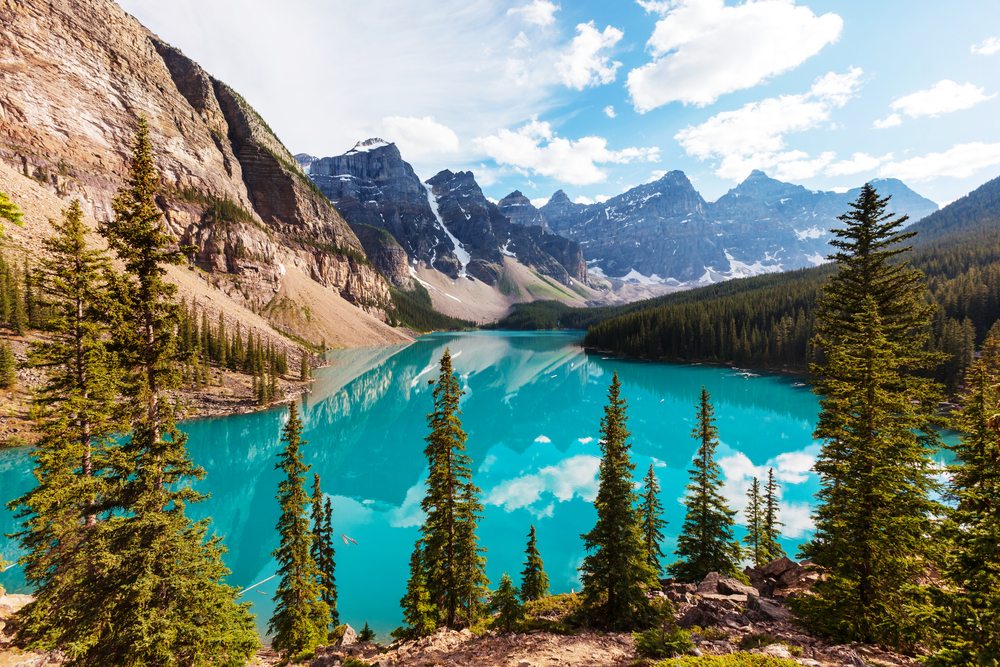 For an exciting once-in-a-lifetime opportunity, pack the motorhome and join the 2017 yearlong celebration of Canada’s 150th Anniversary of Confederation. This nationwide grand occasion will feature free admission to all of Canada’s national parks, historic sites and marine conservation areas operated by Parks Canada. That’s more than 200 exceptional places for you to explore!

Canada, whose name evolved from the St. Lawrence Iroquoian word for village, “kanata,” is the second largest country in the world. Comprised of 10 provinces and three territories, it shares the world’s longest international border with the United States. Even though these two countries are longtime allies, there was a time when the northern neighbors feared annexation by the United States.

In the 1860s, the land we now call Canada consisted of several British North American provinces and colonies. While concerns about potential United States aggression increased, Great Britain became increasingly reluctant to defend the North American colonies. The prospect of strength through unity helped encourage the colonies to consider an alliance, a confederation that benefited the new country and the “mother country.”