Four Places At Once? 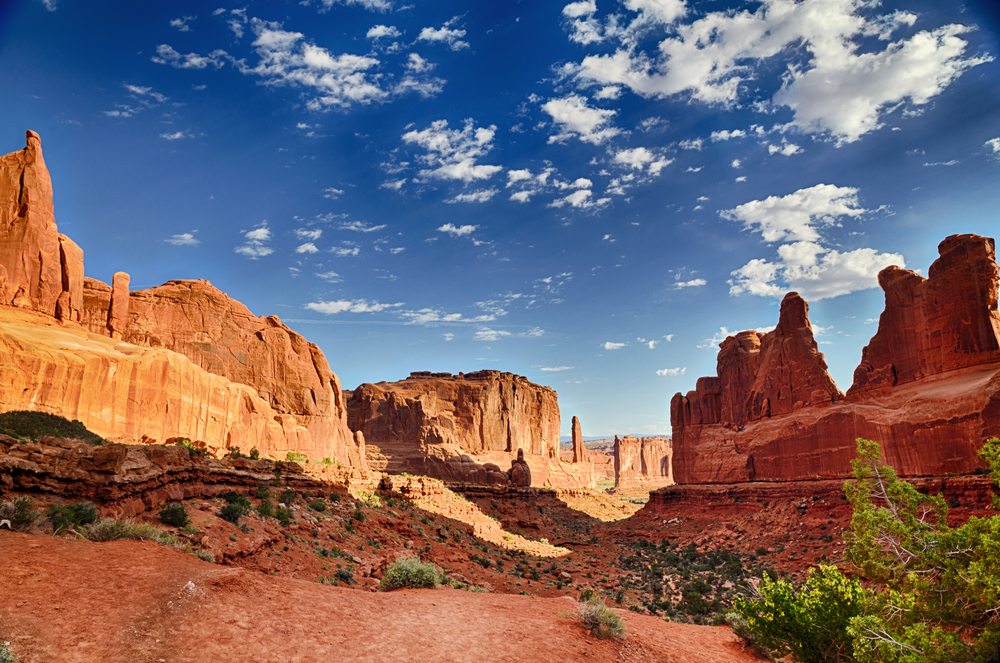 In the Four Corners region, RVers can visit multiple national parks, a national recreation area and an amazing national monument — all in less than 700 miles

Two rebellious young women boldly climbed onto a stone arch in Utah’s Canyonlands National Park, proudly defying the rules, when a voice sternly called, “Get off of there!” One of the brazen women daringly called out, “Do you work here?” A crowd of determined voices responded, “Yes, we do! It’s our park! It’s all of ours.” As the two women slinked off, I felt like applauding. The crowd was right, the national parks are our parks. They belong to all of us.

When President Woodrow Wilson signed the 1916 act known as the “Organic Act,” the existing 14 national parks, 21 national monuments and two reservations were placed under the new National Park Service (NPS). Today, the National Park System includes more than 84 million acres located in every state, the District of Columbia, American Samoa, Guam, Puerto Rico and the U.S. Virgin Islands. This past year, the NPS celebrated its 100-year anniversary.